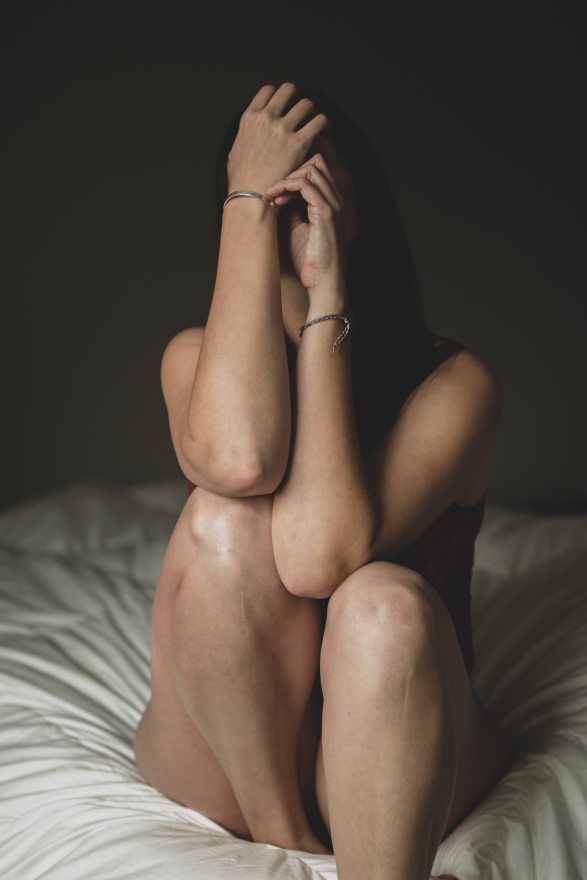 While I am not so much a confrontational person, I am certainly no stranger to confrontation. The confrontations I find myself in tend to revolve around topics of social justice, especially in regards to the marginalization of minority groups. I don’t seek out conversations about racism, heterosexism, or any other “ism” that exists; these conversations have their way of finding me.

I know what you’re thinking: “Wow, way to project your own feelings of anger and discomfort onto others..”

I find myself in these heated conversations because more often than not, these heated conversations directly impact myself and others who identify with my experience. For example, if someone says “I’m really tired of homosexuals filling churches with their gay agenda,” this directly impacts me as a gay person who finds themselves in religious spaces. This sentiment directly impacts the way that I am perceived in Christian spaces and may hinder my involvement in ministry. The person saying this may not have direct power to exclude me from ministry, but the rhetoric does.

Here’s another potent example: oftentimes when I share something about the Black Lives Matter movement, I may receive a comment such as “all lives matter, I don’t understand why everything has to be about race.” This comment directly impacts me as a biracial black person in America because it reflects a dismissal of the issues that have been directly impacting the black community and shows me that the person I am speaking with is not interested in seeing the fullness of my human experience. Again, the person saying this may not have direct power to limit me as a person of color, but the rhetoric does.

Another example if you’re into that: I’ve found myself in conversations where someone has said something along the lines of  “I miss the days where men were men.” This directly impacts me because it says to me as a feminine gay man that the speaker wishes that I were someone else, or even worse, that I didn’t even exist. Once more, the person saying this may not have direct power to take action against me, but the rhetoric does.

So what has been my response to these awkward and painful situations? Well, I’ve done what I have always done- in the face of discomfort, I run towards it.

I’ll usually say something like, “there is no gay agenda besides survival,” “all lives cannot matter unless black lives matter, too,” or “I am a man, but I am also feminine, and femininity and masculinity are just social constructs, anyway.”

Typically, I will be met with a response similar too, “ugh, it’s so easy to offend you!”

Here’s my thing, though: offense is not the issue. In the moment, yes, I may feel offended by an ignorant comment, but offense really only touches the tip of the iceberg.

I’m offended by someone discussing “the gay agenda” not because I think it’s mean-spirited- I’m offended by that conversation because this rhetoric has led to the exclusion and excommunication of countless LGBTQ+ people from churches and other religious communities.

I’m offended by “all lives matter” not because I’m being forced to listen to a contrary opinion, but because it is a dismissal of the literal centuries of institutionalized racism and a complete dismissal of all black people throughout American history who have been unfairly sentenced, wrongly tried, and senselessly killed at the hands of a white supremacist criminal justice system. So rather than dismantling institutionalized racism through systemic reform, many white conservative Americans are content to say “all lives matter” to shut down the conversation.

I’m offended by those comments about gender roles not just because I’m a liberal snowflake. I’m offended because they are implying that people like me (feminine gay men) are plotting against heterosexual happiness, when in reality, we are just learning how to love ourselves enough to be seen and understood by the world around us. When LGBTQ+ hate crimes continue to be on the rise, it is absolutely unacceptable that someone would try to make queer folks out to be the enemy because we find ourselves outside societal norms for femininity and masculinity.

It is unacceptable that I am expected to suspend my offense when those expecting me to no longer be offended are somehow excused from their refusal to listen.

Yes, I am offended.

Yes, I am defensive.

But offense is not the point. Offense has never been the point.

The point is that while some hold the privilege to be able to dismiss issues of real systemic injustice, others like myself are forced to bare the burden of marginalization. In a broken system that we all take part in, we all have a part to play in dismantling evils that are allowed to exist in our society.

Get over your fear response to someone’s offense and start dealing with the real issues.